What is 420? A day to celebrate and smoke

The legendary day for smokers everywhere: April 20th. Each year, hundreds of thousands of Americans all across the country light up to celebrate. But why 4/20? Why is it this date over any other date in the calendar? We dug into the history of cannabis culture and have come out with some potential leads that might give you some ammo to help answer your friends the next time they ask, “Why do we smoke on 420  anyways?”

We’ve heard a lot of potential reasons why 420 is the smoker’s day: It was California’s penal code for drug use (not true), that it was from an H.P. Lovecraft story (“In the Walls of Eryx” doesn’t seem to be consistent), or that it was started by a group of high school students.

A couple of likely reasons 420 became such a global phenomenon might have been because of a few high school students in the 1970s. According to Steven Hager from the High Times, there was a group of high school students in Northern California who would use the term “four twenty” as a code to signal to each other that they would meet after school at 4:20pm to smoke.

Another potential start originates from a group of teenagers in the 1970s called “the Waldos” who would scour the forests near San Rafael, CA, looking for cannabis plants supposedly left behind by a U.S. Coast Guard member. Neither of these stories can be verified but they seem like the most likely candidates for the origin of 420. Regardless, it is great lore to think that a worldwide trend started with a small group of high school students decades before the internet allowed things to spread easily.

How has legalization changed 420 culture?

Today, medical cannabis is legal in over half of US states and over half of the entire population of the country has access to legal recreational cannabis. What a revolution! This change has been pushed for by activists for decades and we have them to thank for the lifestyle we now enjoy (that’s the power of the people!).

While that is true, cannabis and 420 are becoming much more commercialized, not just in sales, but in our mainstream culture. Articles about 420 have popped up everywhere from the New York Times to Newsweek—the culture and cannabis are everywhere today and even those tough-on-crime shock jocks that want tougher penalties on drug users are suddenly amenable to cannabis—hypocrisies aside, I wonder what changed their minds?

Regardless, cannabis has become so mainstream that even major corporations like cigarette companies and even Monsanto are researching how to grow their own strains. (All the more reason to grow at home, in my opinion!) Now, 4/20 is closing in as an informal national holiday—maybe one day it will even rival Halloween.

What events have been held on 420?

April 20 has become an international day of celebration and protest. Every year people gather in their cities and take to a public square to smoke publicly: Washington Square Park in New York City, Hippie Hill in San Francisco, Boston Common in Boston, Civic Center Park in Denver, UC Berkeley campus in Berkeley, Nathan Phillips Square in Toronto, and even outside the Mexican Senate House in Mexico City all have large public gatherings on 420. Throughout the world, from North America to Australia to Europe, 420 has become an important day to push for legalization and drug policy reform.

How should we celebrate?

You know what to do! Happy 420—enjoy your life!

Check us out for more growing news!

Subscribe to our newsletter for growing tips, grower stories, and special offers and get 12% off your ﬁrst order! 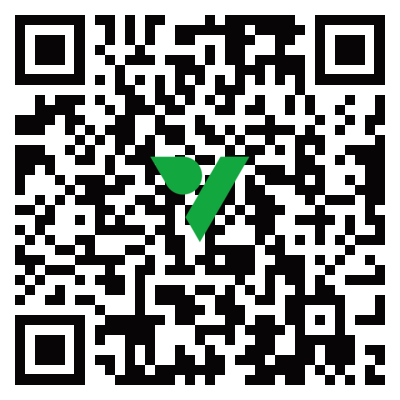 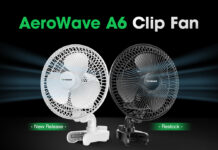 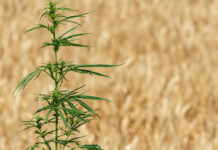 What is Cannabis Ruderalis and Why Did It Change Everything 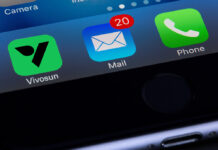 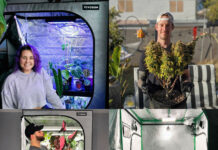 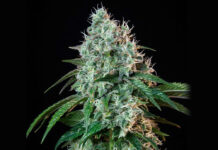